Sneak Preview! The Lord and The Cat's Meow Scroll to listen to a chapter

Listen to a chapter from The Lord and The Cat's Meow.

scroll down to read more!

Wilhelmina (Nina to her friends) is not interested in men, only animals. Lord Elliott Devin is too indolent to care about anything but his comfort. Will this unlikely pair get together? Only after a great deal of difficulty!

The Lord and the Red-Headed Hornet

She has blazing red hair and the temperament to go with it. But she loves her twin brother and to get him a job in the diplomatic service talks her way into the position of secretary to a Peer.  But when his lordship mysteriously disappears and her brother joins the army, can she save them both?

The Lord and The Red-Headed Hornet

The House of Hale Series

The House of Hale Book One

The Earl and the Mud-Covered Maiden

He soaks her with mud, driving too fast down a country lane.  Then he lies about his full name. And that's just the beginning.

Read where this unlikely encounter leads!

The Earl and the Mud-Covered Maiden

The author reads chapter One 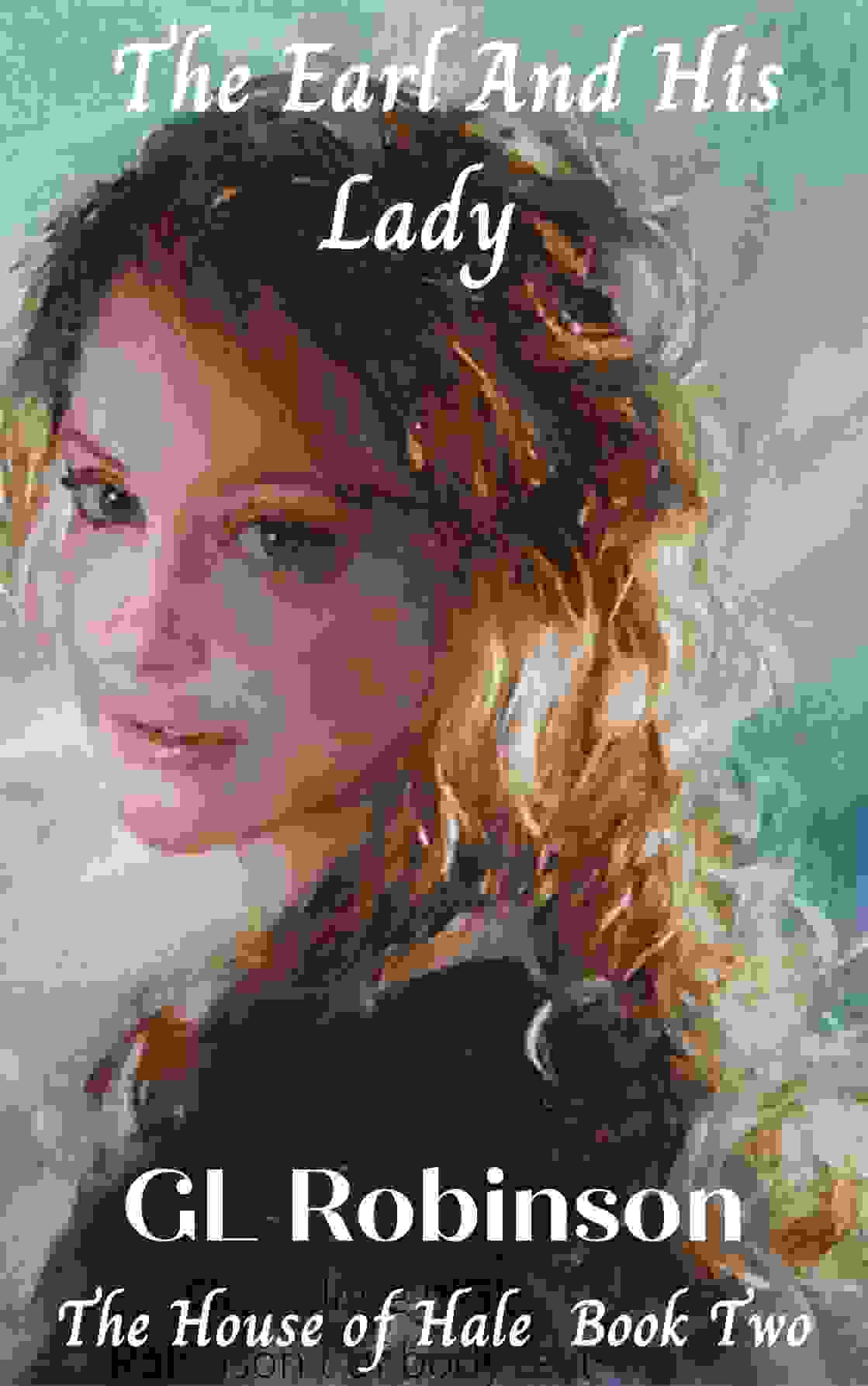 The House of Hale Book Two

The Earl and His Lady

They're married and in love. But she's very independent and he's very proud.  Can this marriage survive? Find out what a Regency Romance is like after the wedding bells!

Scroll down to listen to first chapter.

The Earl and His Lady chapter One

Listen to the author read the first chapter! 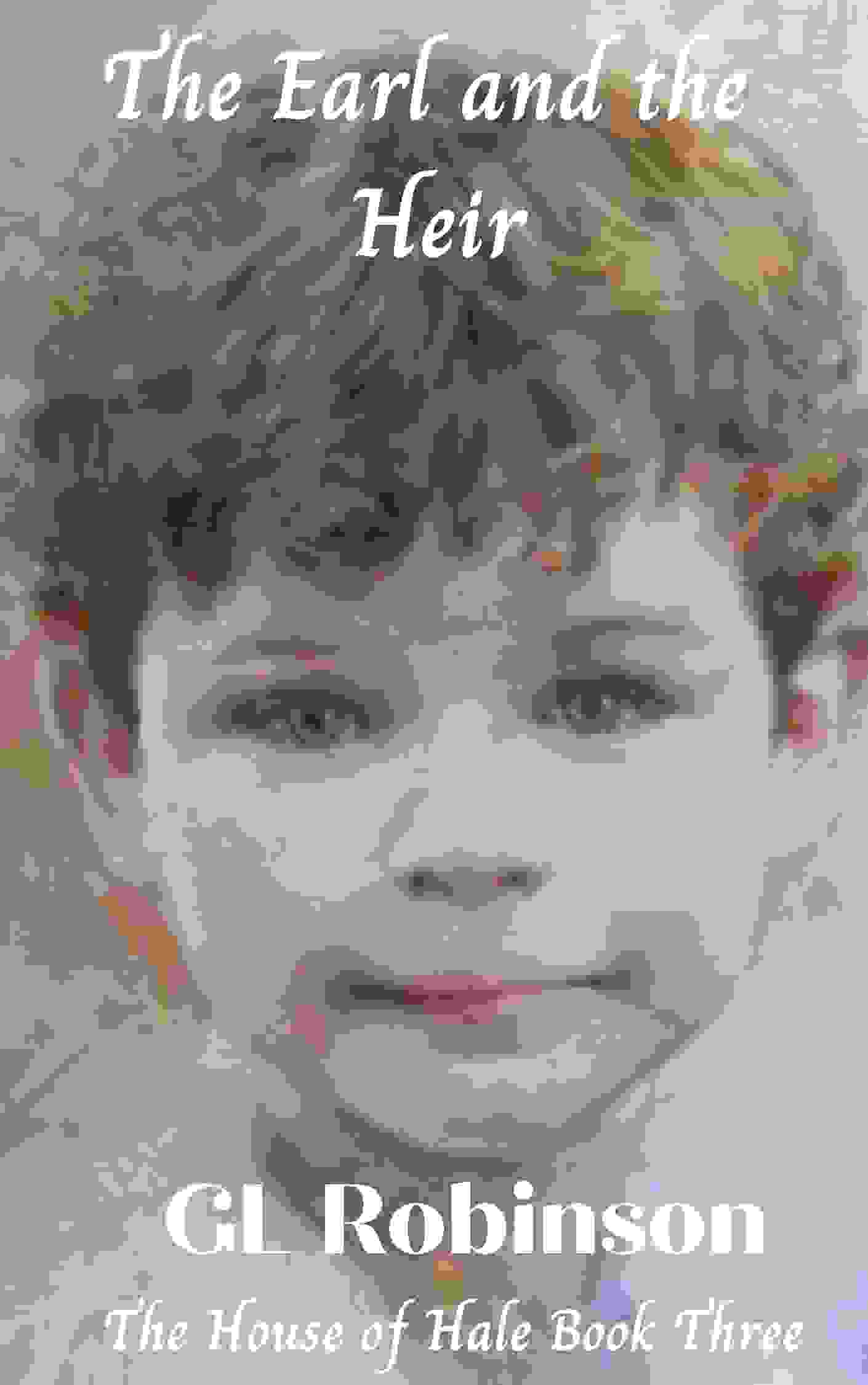 The House of Hale Book Three

The Earl and The Heir

The Hale Household is very happy but can you blame Lady Hale for being curious about her husband's past? Everyone knows he had a lot of lady friends before her. Well, we know what curiosity did to the cat - and their son, the young 6th Earl, is just as bad!

Listen to the first chapter of the Earl and the Heir

Meet Sylvester Barrington, the newest addition to the House of Hale.

Rosemary or Too Clever to Love. A Regency Romance

A Governess, plain but smart.

A Guardian, stern but oh, so attractive.

A pretty Miss with romantic illusions.

Can Rosemary win over the one and protect the other?

A midnight chase; woman in britches.

An evil abductor; a gloomy castle.

Throw in Vivaldi and some French philosophy -

And you've got it all!

Cecilia or Too Tall to Love

Scroll down to listen to first chapter

The rich are  very rich and the poor are very poor.

She's an orphan:  too tall, too outspoken, and with no fortune.

She wants to help poor girls in London's East End.

He wants to help her.

Can they help each other?

Will love grow where least expected?

A charming tale, told with wit and elegance.

Chapter One of Cecilia or Too Tall to Love

Imogen or Love and Money

He's a womanizer who's never been told No.

But she does say No and goes off to make money in investments.

She's says she's happy.  He's in the background trying to make her jealous.

But can money replace love?

A Regency story, told against the background of the developing railway technology and London of the 1830's.

but at the bottom of it all, a man and a woman

Scroll down to listen to the first chapter.

The Author reads chapter one of Imogen.